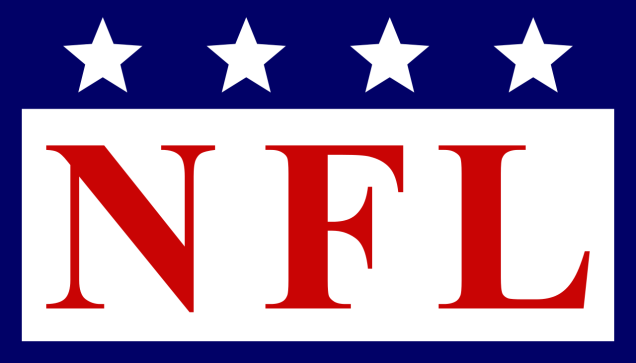 “If you’re like me, you look forward to the day, like cycling’s Lance Armstrong, and baseball’s A-Rod before him, when Brady is exposed as the creative doper and career cheater that he is. I wrote it. Come at me bros.

Floatation therapy, my rosy red behind. The story of Tom Brady’s disgraced body coach and business partner Alex Guerreo is far from over, and there’s more to the quarterback’s anger surrounding it than the indignation of a close friend. But for now, we’ve no choice but to swallow the absurd notion that a 41 year-old man can take that many hits and stay at the top of his game, naturally, for 19 years.

While non-Patriot fans await the inevitable post-career schadenfreude that will accompany Brady’s public defrocking, as 2018 closes, we must wonder if any team can stop New England from marching through the playoffs. The Kansas City Chiefs still have a shot at the AFC’s Number One seed, and could end the Patriots Super Bowl hopes, even after losing their last two games. The team is that good.

And should the San Diego Chargers have to settle for Fifth Seed, I wouldn’t count them out of the Super Bowl running either. It would be quite satisfying to watch fellow old man Philip Rivers (37 years old), who led his team to six out of seven road victories this year, put the Patriots away at home.”