“It’s an unprecedentedly silent time from the government’s foreign policy apparatus, and Mitchell has a duty to represent the public interest. Without a flow of information, the correspondent refused to act the part of photo op handmaiden for the administration. For this presumptive violation of First Amendment boundaries in the Trump era, Mitchell was all but shoved from the press room. Though her would-be intimidators included Trump staffers of both genders, it’s hard not to wonder if a male journalist like CNN Jake Tapper’s physical space would have been so casually invaded.

Then yesterday, my partner showed me a clip from the House Energy and Commerce Committee debate over Speaker Paul Ryan’s atrocious new bill – the “American” Health Care Act. Republican Representative John Shimkus characterized pool coverage for prenatal care as a constraining “mandate” placed upon our male citizenry. Obviously this is so misogynist and wrong on so very many levels, I CAN’T EVEN. But that, in my opinion, was not the most troubling aspect of Shimkus’ conversation with Democratic Representative Mike Doyle.” 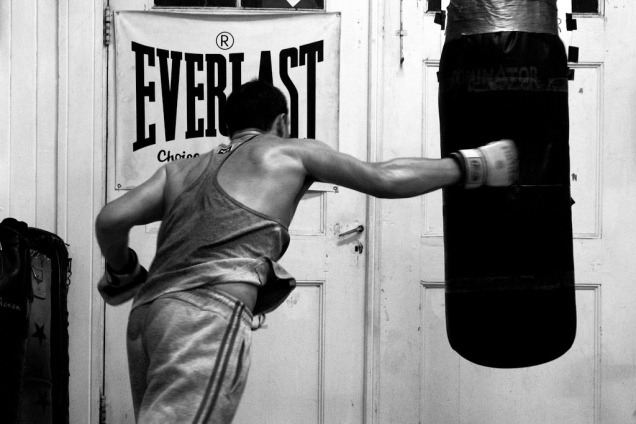 “It’s time for a new question. The people seem to be hanging tough enough. See South Carolina Senator and faux “Never Trump” Republican Lindsey Graham’s latest Town Hall meeting as evidence. The frustrated masses are fired up and ready to go, but is President Trump exhausting members of the journalistic profession?

Things have gotten so bad that my dude, CNN Contributor and all-around eyes-wide-open smarty pants Van Jones was ready to be snookered after Trump’s Tuesday evening State of the Union-lite. ‘He became President of the United States in that moment, period.’ Are the beleaguered, harried members of the ‘liberal’ mainstream media so desperate for normalcy that a speech with a nativist, fear-mongering policy centerpiece is celebrated as statesmanlike?”