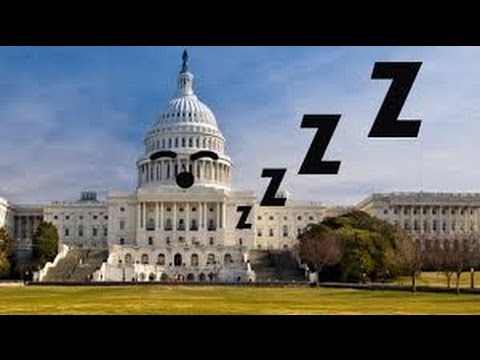 “I’ve been watching the brilliant CNN docuseries, Race for the White House. Episode 4, “Truman vs. Dewey,” is a fascinating piece that captures Truman’s unlikely, come-from-behind victory in 1948. One of the strategies that drove the Democrat’s late-breaking success was an active campaign against the Republican-led, 80th, “Do-Nothing Congress.”  At one train stop and stump speech after another, Truman reminded voters of the House and Senate’s general dereliction of duty – to great effect.

Here’s the irony. The “Do Nothing” crowd passed a total of 906 public bills. By comparison, the 113th Congress passed just 52 bills at the close of 2013. There are no typos here. Just sad evidence of the inaction we’ve learned to accept from our elected officials. What was odious in 1948 is still 94 percent better than what we have today.”

It’s been a crazy week for the BeckySarwate.com team in so many positive ways. We’ll have more to share regarding those developments soon. It’s also been another busy news cycle. Here’s a few stories that might have escaped your notice during this first week of spring.

What stories from this week do you think deserve more attention? 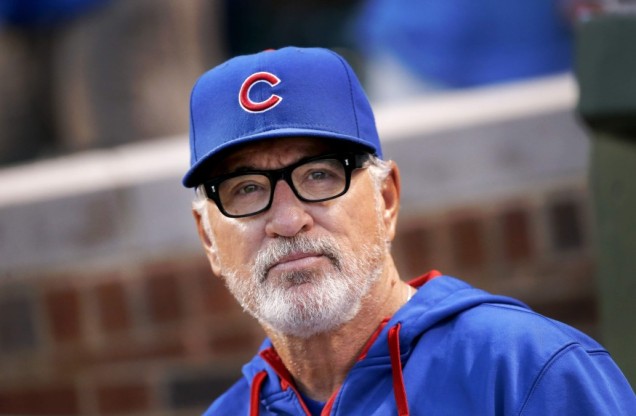 “Historically, as members of Cubs Nation know, fandom hasn’t always been fun. But Joe Maddon’s time in Chicago has been literally and metaphorically marked by a refreshing change in attitude. A terrific winning season buttressed by a collegial lightheartedness about the silly stuff is beginning to put distance between today and the darker days of Wrigley gone by.” “In a bizarre way, Kasich’s tenuous grasp of Garland talking points puts him firmly in step with the general Republican establishment, which has demonstrated vacillating, illogical “strategy” since Antonin Scalia died last month. The fingers in the ears approach to the universally respected Garland is hard to comprehend. The party is clearly worried about Trump as standard bearer and its many implications, including any SCOTUS choice he might render. Why then are they willing to roll the dice, risking a Trump, Clinton or Sanders recommendation? Where is the bravado coming from?” 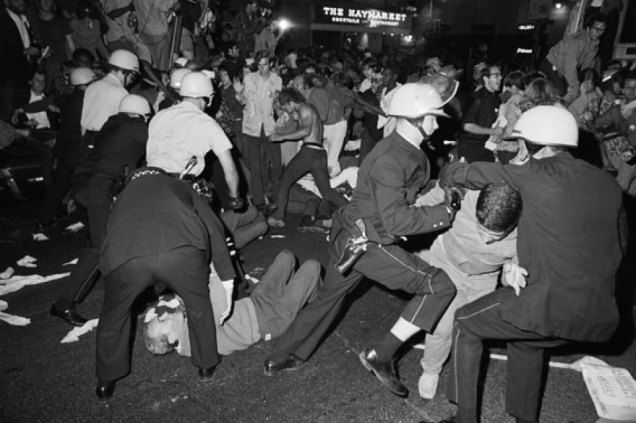 “So much has happened this week alone that Donald Trump’s non-rally at the University of Illinois at Chicago on the evening of March 11 feels like ages ago. This incident, in particular, has offered an easy analogy to the 1968 Democratic Convention, also held in the Windy City. Understandable. Student protests, a divisive political candidate and police activity. Same, same right? Wrong.”