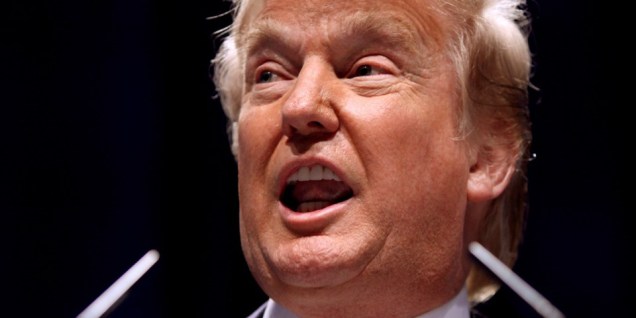 “[Paul] Krugman perfectly articulates the stifled rage of many politically engaged with an analogy that also underscores the raised stakes. It’s almost hard to believe that America faces a situation direr than the choice between the semi-bland but competent Gore (who must realize that running from Bill Clinton’s record was a huge error), and the leader who would take us falsely into the Iraq while busting the deficit with unprecedented tax cuts.

But let’s remember that George W. Bush actually wanted comprehensive immigration reform. Donald Trump, per his speech in Phoenix last week Wednesday, believes “It’s our right as a sovereign nation to choose immigrants that we think are the likeliest to thrive and flourish and love us.” This guy is a hair away from preaching eugenics yet somehow continues to be taken seriously as a candidate for Leader of the Free World.”