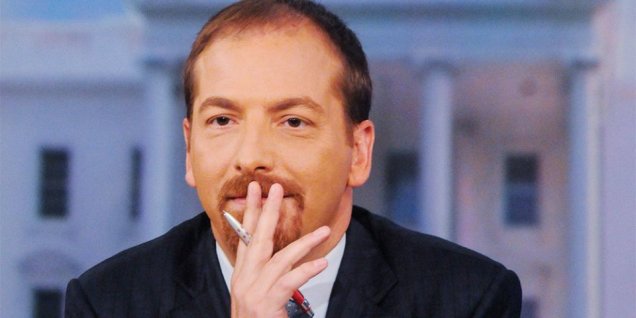 “Though the seasoned journalist has long earned the public trust, there are two potential variables that leave me with some concern heading into tonight’s faceoff. The first is the debate prep “help” that Holt is receiving from Meet the Press moderator Chuck Todd. Though Meet the Press remains a Sunday morning Washington mainstay with high-profile guests and a rotating pundit panel, few are tuning in for Todd’s adroit interview skills. The guy has kid gloved Donald Trump in particular almost every step of the way. As Wonkette’s C.A. Pinkham wrote in February, “He is spectacularly bad at talking to humans, which is a problem when your entire job is talking to humans.”

Holt isn’t going to master the fine balance between equity and a quest for the truth by studying Todd. And Trump’s team has already taken great umbrage at the suggestion that fact checking should play a role in the debate. There’s a whole year and a half of established precedent – Trump running his mouth unchallenged by the media or moderators. As I’ve written angrily several times already, it’s key to his improbable campaign’s success.”