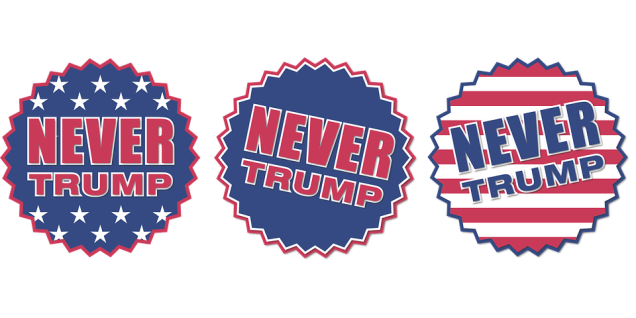 “Of all the compelling storylines involved in the buildup to November 8, one of them is the potential effect third-party candidates will have on final vote tallies in various states. The #ImWithHer crowd in say, California, which is trending solidly blue, probably isn’t sweating much. However liberals in Utah might be concerned about Evan McMullin, an independent conservative. The candidate is currently polling at 28 percent in the Beehive State, a definite threat to both Trump and Clinton.

I’d heard rumors of such systems in existence during previous national elections, but a tip from a friend and an article in Vox earlier this week made me aware of an app whereby Third-party Voters are “Trading Votes” with Clinton Voters to Defeat Trump.”