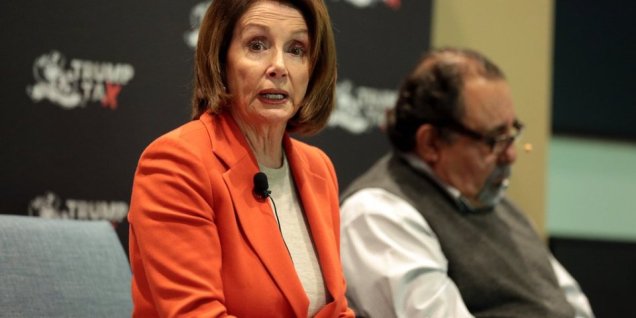 “A coup led by mostly middle-aged white men, whose largest accomplishments involve the drafting of bi-partisan proposals on immigration, infrastructure and budget which crashed right into the immutability of right wing fanatics. How boring. How uninspiring. How behind the times. The PSC is the liberal(ish) answer to the Freedom Caucus, without the organic, kamikaze courage of its convictions.

The Problems Solvers Caucus’ only fundamental creed is a cynical nod to transcendence of country over party, serving to reinforce the cultural trope of the white male savior. The only true road to sober, moral leadership runs right through the Caucasian male middle – ideologically and geographically.  What a scam. I might enjoy watching the PSC’s floundering futility a lot more, if it didn’t carry with it millennia of painfully racist, misogynist, subjugated baggage.”