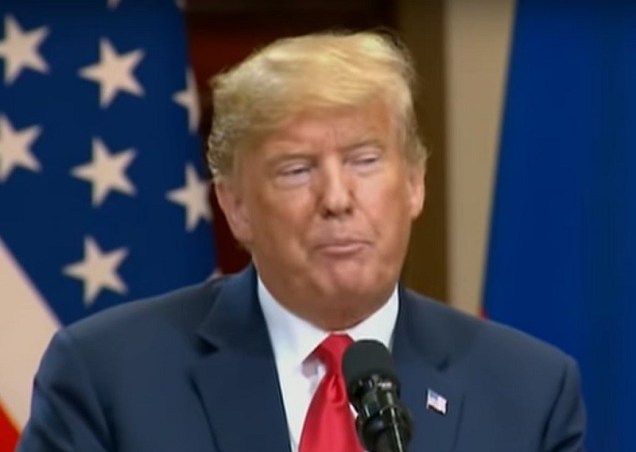 “Just three days ago, writer James Fallows of The Atlantic published the thought provoking, If Trump Were an Airline Pilot. The piece wrestles with a historical paradigm when it comes to professional medical or mental health speculation regarding a public figure: if you haven’t examined them personally, don’t talk. Then of course, if one has treated a person of repute for a physical or emotional condition, HIPAA and confidentiality laws forbid discussing it.

Essentially health care providers are banned – by social constraint and rule of law – from offering testimony in the court of public opinion about a person’s fitness for office. Fallows challenges this assumption however and asks if the rules, at least in Trump’s case, pose a greater threat to the public good than a frank discussion about the President’s evident, erratic impulses. He reports on experts who are breaking with tradition to take their professional concerns about Donald Trump to the people.”