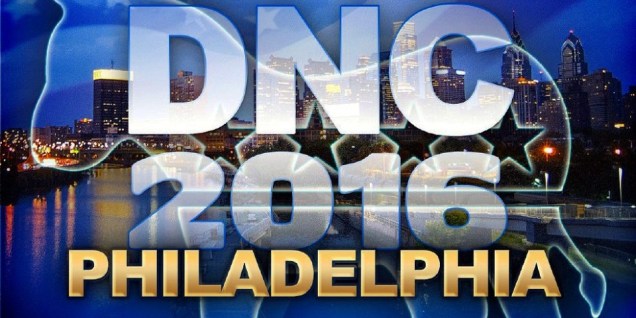 “Yes. The Bernie Bros and their relentless bullshit partially marred a historic and inspiring week. Male privilege interrupted the unadulterated joy of so many women who never believed this moment possible. To watch 102 year-old Arizona delegate Jerry Emmett euphorically report her state’s votes for Hillary Clinton is to understand the impact of the candidate’s accomplishment on female Americans. It should have shut the naysayers up for a bit.

On Tuesday afternoon, after Bernie Sanders’ brother Larry delivered an emotional tribute to his sibling’s 2016 primary success, Bernie finally stepped up to the unification plate. He acquitted himself well with a motion to transfer all delegates to Clinton. It was a satisfying conclusion to what had become a party damaging refusal to acknowledge defeat. Democrats could finally make a united pivot toward keeping Trump from the White House. Or so I thought.”