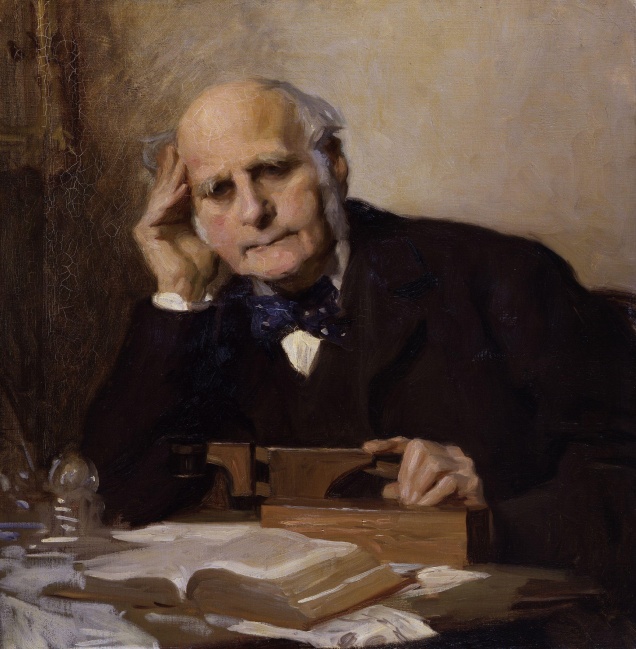 In the early spring of 1996, my mother, younger sister and I moved into a one-bedroom apartment in Chicago’s Uptown neighborhood. At the time, my parents had been separated for two years (they have yet to divorce – closure was never their thing). Yet mom continued to pay the mortgage on the dilapidated childhood home in which my unemployed father squatted (see previous parenthetical snark). The housing budget was tight.

We’d been living with family, but the free rent that came with my maternal grandmother’s flat in North Center had become a price too high to pay. Never a fan of her only child, my mother Gloria, Nanni’s vindictive bitterness toward her two granddaughters became more pronounced with age and the mental deterioration caused by stroke and Parkinson’s disease. When Nanni spread a rumor across the block that I’d borne and hidden a secret child, even the emotionally sedentary and intellectually resistant Gloria could perceive change was in order.

Uptown was a few years away from full gentrification in the mid-1990s and so while a bit snug for three nearly adult women, two cats and a freakishly large 140-pound golden retriever, the apartment we chose had original wood detailing, a separate living room and dining room and a full kitchen pantry. We may not have loved all of the circumstances that brought us to Winnemac Street, but my sister Jenny and I had mad affection for our new place. With its natural lighting and dissociation from the destructive hoarding of our father, and mercurial bullying of Nanni, 1262 West looked and felt like the sweetest freedom $475 a month could buy.

The excitement of setting up home, several months before I’d leave it for the choral adventures of South Africa, followed by freshman year at the University of Illinois at Urbana-Champaign, still shines brightly in memory. Several years from discovering our mother’s long-running identity theft scheme, which put me in bankruptcy court, and left Jenny and I to rebuild on our own, peace and freedom felt possible as never before.

My younger sister and I put our belongings wherever it felt right – calling out to each other as we unpacked, singing loudly along to CDs blasted from a boom box. In sprit and practice, it was just the two of us. Gloria worked a third-shift nursing job. Jenny and I readied for school, prepared dinner, studied and slept, dodged Jehovah’s witnesses and army crawled across the floor to avoid windows as Chicagoans riotously celebrated the Bulls’ latest NBA Championship. Just us and our pets. A couple of young urban women undertaking a dry run at adulthood.

I remember a few other things quite vividly about that spring move to Uptown. One of them is the sound, more like a death rattle, of my mother attempting to carry her half of a chest of drawers up a single flight of stairs. The highboy-style bureau had belonged to my grandfather, Poppa, who died in July of 1993. In 1996, my mother smoked three or four packs of Virginia Slim Ultra Lights per day. This was a rather neat trick considering she worked in a hospital operating room for 75 hours a week. But I suppose if one avoids healthy food, exercise, house cleaning, bill payment and certainly, the conventions of parenting, it frees up extra time.

The afternoon my mother tried – and failed – to move the dresser left a vivid imprint on my 17 year-old imagination. And of late, I return to the memory more often. On that day in 1996, Gloria was 39.5 years of age – the same spot on the progression of life I presently occupy. She had two teenage daughters (versus my own childlessness) and had long given up on expecting days better and more exciting than ones already passed. The hopelessness was conveyed by the programmed end to end lighting of cigarettes that occupied her waking hours. She was chain puffing her way to conclusion – with internal resignation and a blank stare for the world around her.

The memory of Gloria huffing and gasping, grip on the tall dresser slipping between sweaty hands after a mere seven stairs, is endlessly depressing. Even at the arrogant, immortal-feeling age of 17, I knew a 39 year-old was not, in common practice, an old woman. But there she was, almost fully gray-haired, wearing disheveled, dirty sweats, DDD-cup breasts swinging low and saggy in their bralessness, lighting up her next smoke even as she was clearly unable to breathe. And I hated her intensely in her disregard – the lack of self-care matched by unconcern for the example offered. I thought to myself, swore rather, “That will never be me. I will never let myself go that way.”

Reader, you probably know what happened next. Flash ahead 22 years to the first morning of 2018. I’m 39.5 years old, 30 pounds overweight and pathetically out of shape. Bob and I live in a third-floor walkup condo building and I need a couple breathing breaks to travel those stairs. Every morning I look out the window of our North Center home office, and into the fourth grade Pilgrim Lutheran school classroom where Gloria and I both studied.

When my husband and I walk Jude together, we pass the same two-flat on Wolcott where Nanni played her Machiavellian head games. I may not smoke cigarettes – completely turned off as I was by mom’s perpetually bad breath, yellowed skin and nail beds – but on New Year’s Day, I face an uncomfortable reality. The roads to 40 might travel on different metaphorical continents, but she and I arrived at the same physical health destination. I look, sound and probably feel more like Gloria than I’d promised 17 year-old Becky I’d allow.

And yet for all the unwanted physical parity, my mother and I are different women. At 39, she lived as though she’d already died, while I know I’ve only begun to reach full potential. Our symbolic duality reckons with a self-aware determination that marks my character alone.