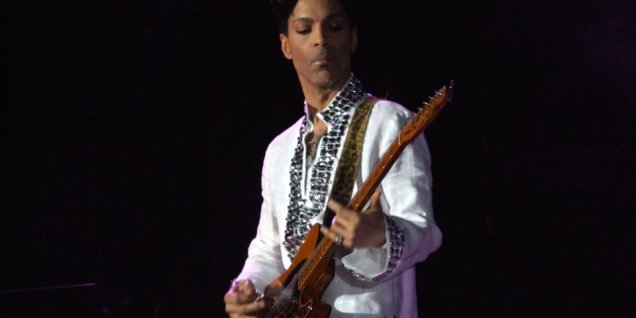 “In other words, Prince was really no different from my dad, utterly incapable of paying full attention to an activity when his team was in the mix. Except that Prince was leading a band, doing the splits and rocking a stadium while sneaking peeks at the score, whereas my father struggled to balance headphones with eating pizza. But somehow this notion of the fantastic, magical Prince as one of us only adds to his allure – and our collective grief at his loss. As GQ’s Jack Moore recently observed, ‘in typical Prince fashion, the very idea that a genius, other-dimensional being, Rock God could be obsessed with something as normal as basketball seems super weird. And cool.'”

One thought on “One Of Us? Prince, Sports And The Enduring Underdog”