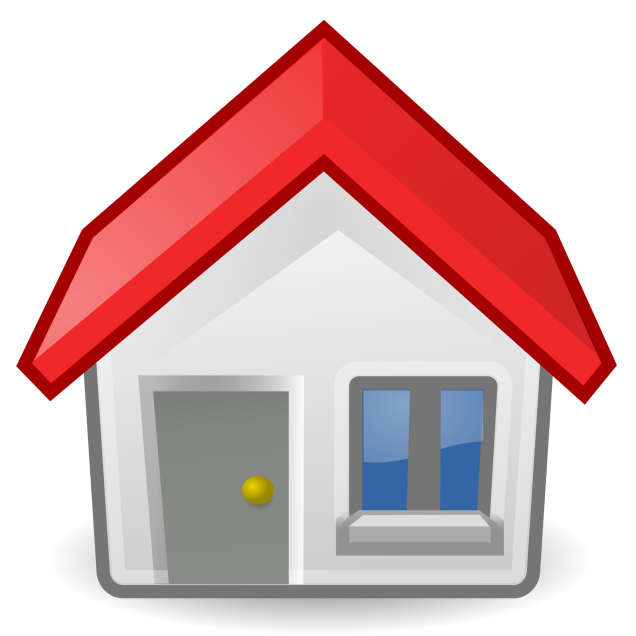 “Home” is a word with many different definitions. Over the weekend, I visited Dictionary.com to study them…

What I want to talk about this evening is the fifth definition on this list, home as “the place or region where something is native or most common.” Although I was born in Chicago, the first home I remember is an apartment in rural Virginia. My father Gregg was a military policeman in the United States Armed Forces, a professed proud keeper of domestic peace. My mother was a registered nurse, a healer.

Our apartment had a bathroom door that locked from the outside, and one of my earliest memories is of being trapped in the small room. The doorbell rang while I was doing my tiny lady business and I heard the unmistakable click of the lock as one of my parents ran to greet the caller. I’ve never figured out which one of them actually turned the handle and it seems unlikely this particular mystery will ever be solved.

After what felt like several minutes of banging on the door and crying, I was freed by my laughing mother. She claimed I had tripped the lock myself, silly girl, and what’s the sobbing and fuss all about? I was preschool aged but immediately befuddled. My mommy wouldn’t lie to me, right? I knew what I heard. I wiped my tears and filed the incident away. I was good at that.

Much later I learned from my father’s family that dad had been conducting light traffic in the drug trade to supplement his soldier’s salary. Society’s respected veteran and his wife locked their toddler in the bathroom to service a customer. Because neither of them admitted to it during the course of our relationship, I’ll never know for sure if the maneuver was for my safety or just to keep me out of the way.

It was established early on that home was absolutely for me, “the place or region where something is native or most common.” We moved several times throughout my childhood but each environment was characterized by the same features: emotional and physical threats with lots and lots of untruth.

My parents fought – loudly, violently and often. When I was 8 years old, I was huddled on the stairs that led to a second floor bedroom. I was trying to prevent my little sister from seeing what was unfolding. Usually she was only too happy to oblige but I always felt the need to act as gate keeper and watch to the bitter end. As if by sheer force of stare I could protect my whole family from destroying itself. As if I would know the exact moment to intervene and save everyone. On this evening, my father screamed three words that changed me forever:

Although only a third grader, I knew instantly the trap was me. I could do math and figured out my mother was three months pregnant when she and my father married. If Daddy felt forced into domestic unrest by external forces, the fault was clearly mine. I felt a sudden and quixotic rush of guilt as well as a sense of my own power. In a bizarre way, this new information only reinforced what I already felt was a duty to be hyper-vigilant for my family. I was capable of generating danger before I was even aware of it. That contrary gift had to be channeled productively.

The impression Gregg’s words left, deepened by natural inclinations of character and a desire to be loved, unleashed a firestorm of achievement-oriented activity. I wanted to be the best at everything, to keep climbing new heights, make Gloria and Gregg proud. It was so painfully and openly needy. I owed it to my dysfunctional parents to help them care more, and I was persistent in effort. After all, wasn’t their unhappiness and disinclination to provide for our basic needs my fault? I trapped them. I was hungry in more ways than one to show them that engaging was worth it. That I was worth it. As a bonus, I enjoyed the luxury of disappearing into industry. A mind and body always in motion don’t have time to hurt and despair.

The last time I saw my mom was in my early 20s. She committed extensive identity fraud against my sister and I before fleeing downstate. She’d been lying for years until a repossessed car and a locked drawer of never paid bills exposed the truth. She tried to change her story again and I slapped my own mother – hard. She walked out the door with her purse and the clothes on her back – and never contacted us again. I filled out a police report and the bankruptcy judge who discharged the case regarded me with tremendous pity. I gained a new understanding of home – the place where one can be victimized and abandoned in slow motion. And left to handle the cleanup.

When I was 30 years old, I checked my dad into a hospital for another mental health stint. Although I hadn’t lived with either of my parents in a long time, I was still “home” every time we engaged, my fight or flight responses at the ready. Surprises were rarely of the pleasant variety. But this one should have been good news. Turns out I’d never been a trap after all. Gregg told me I was the first realized, but fourth conceived child. He did not unburden himself out of the goodness of his heart. It was the act of a rebellious man unwilling to confront the consequences of his refusal to stay medicated. I was trampling upon the homeless, bi-polars perceived right to terrorize people in public places. And that required punishment. So he spat the truth in my direction. The first three fetuses had been aborted. They had discussed the same end for me, but ultimately decided to skip the clinic and get married. I was an arbitrary act. Let my story serve as confirmation that the mentally ill can still be tremendous, calculating assholes.

I was horrified, and hated him intensely in that moment. But in a way, the truth did offer a sort of freedom. I’d never heard that my sociopathic mother insisted she couldn’t get pregnant, and that my troubled father failed to question repeated, terminated evidence of her falsehood. I guess the former Catholic altar boy who still skipped red meat on Fridays couldn’t stomach a fourth trip to the abortion clinic. When my father told the whole truth – that three other babies could have been in my position – a whole new can of psychological fuckery opened. Why me? Why had I been born at all? And why were the people who brought me into the world such monumental pricks?

I was so angry and felt an odd sense of loss. My identity had been wrapped in the narrative of the unwanted, troublesome baby with a karmic debt to repay for 22 years by that time. My internal home – my mind – had been violated again by people who – let’s face it – just didn’t have it in them to love me. My mind was the place where I should have felt the safest, where I stubbornly protected my truths. Suddenly Gregg had upended the world order. It was never clearer, as I stood dumb with shock and rage in the emergency room of Good Samaritan Hospital, that I’d just been a fixture in the physical homes I’d inhabited with Gregg and Gloria. A weapon of psychological warfare. No great and mighty impetus after all.

It’s said often that knowledge is its own power. My home, my identity had been stuffed into a blender and pureed. I was already in badly needed individual therapy and in time would add group work to the mix. True story: Al-Anon can work wonders for all co-dependents, not just ones affected by substance abusers. Compulsive lying and gambling, hoarding – the manifestations of addiction are comfortingly similar in their own way. After so many decades spent in emotional isolation, community was key. But before I got there, the knowledge my father imparted to me that day at the hospital gave me the strength to turn around and leave him – for good. In my nascent, evolving home, Gregg, Gloria, their lies and psychological games were unwelcome. I was not the pre-birth harbinger of doom. I was an innocent baby, unfortunate in parental luck. I needed to learn who Becky really is and build her a newer, safer home.

In three weeks I will be 38 years old. I’ve had no contact at all with either of my parents in a long time, long enough to rewrite my definition of home. Remember that list I read at the top of this story? My life today, my living space with my partner Bob and our old shaggy dog Jude most closely matches number 6. The place of residence or refuge. I never understood my parents’ struggle with honesty, even before it started to negatively impact my very existence. I sailed from my mother’s womb as a blunt oversharer and will return to dust the same way I imagine. My natural inclination leans toward the belief that bad timing is more easily forgiven than deceit. I’m sticking with it. I’m capable of shame but I no longer wear it like an albatross stole. For whatever reason the house of relative strength and clarity I inhabit now was built with the materials it required. I can’t regret anything, even the pain.

My mind and my environment, full of quiet, unconditional love that I fought to attract and feel deserving in receiving, is home today. I’m trapped by nothing but the certainty that I’m exactly where I belong.