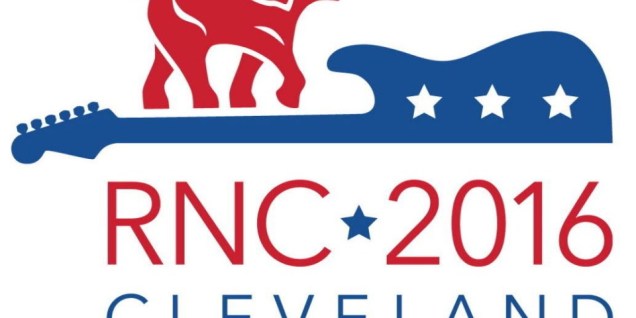 “While four major crap fests were occurring and gobbling national attention, there were plenty of other insane side shows. These less covered events still offered schadenfreude for the less charitable liberal, ignominy for those acutely aware a sociopolitical low point was playing out on stage for all the world to see. Here are seven other absurdities you may have missed during RNC 2016.”