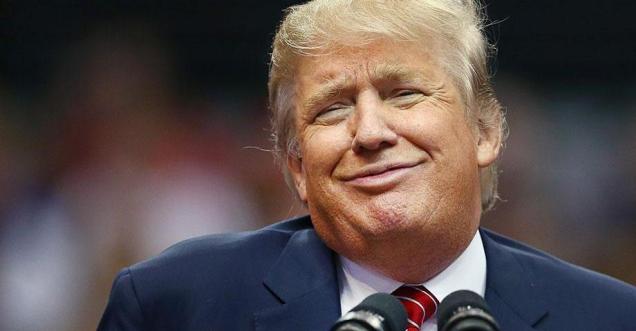 “Women sitting in the middle of the political spectrum, farther to the right or even the young far left may be tempted to tune me out, but I ask that you keep reading. No matter my personal belief that Hillary Clinton is the most qualified and judicious candidate for President in modern history, this piece is not trying to convince you to develop love for someone you don’t. Clinton has had decades in the public eye to either endear or alienate herself to voters for a wide variety of reasons. We’re all entitled to our opinions and comfort levels. I also wouldn’t think of asking anyone to cast a ballot in her favor simply because of gender.

But disregarding our respective public and private politics, there’s a bigger, far more malevolent force at play here that threatens to roll back just about every goddamned advance for which we’ve worked together. I speak of course of Donald Trump and his insane, dangerous, hateful campaign. This is a year that must transcend buckets (or baskets of deplorables). We’ve reached a decisive moment when every female must ask herself: “If I vote for anyone other than Hillary Clinton, will I be able to live with the consequences – and myself – on November 9?”