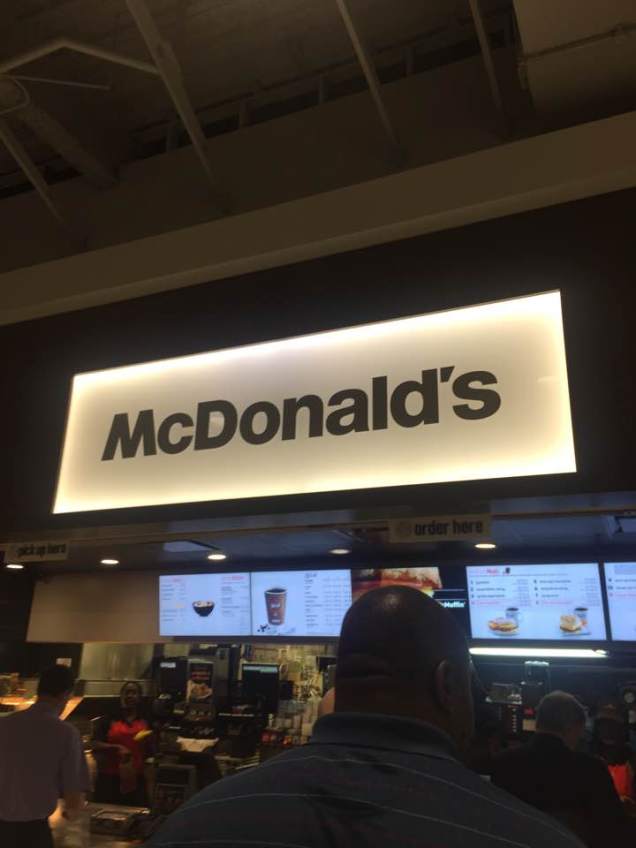 I’ve resided in the city of Chicago nearly my entire life. A toddler’s stay in Virginia here, a college move to Urbana, Illinois there. And one exquisitely awful year wasted with the wrong man in Bensenville, a suburb next door to O’Hare Airport. Oh the noise, so unlike the sonic cornucopia of sirens, bus recordings and general boisterousness that are the soundtrack of urban living. The sky screaming of planes, the smell of jet fuel in the air. Roaring, toxic monotony – much like that relationship.

I’m a committed Windy City concrete jungler. Nevertheless, I’ve spent many years traveling the Metra commuter train lines that ferry suburban workers to and from Chicago’s downtown. The operation serves more than 100 communities with 11 routes and 241 stations, a few of which can be found well inside city limits. I have a lot of love for the Chicago Transit Authority for many reasons. It’s another story for another time, maybe a novella. But two things which a trip on the subway or elevated train is not: comfortable or permissive of personal space. With cushy benches that double as nap mats during off-peak hours, upper deck seating and a smoother ride, Metra delivers a generally preferable experience to standing crushed between sweaty bodies while hanging on to a piece of metal for balance.

And the Ogilvie Train Station, which serves as a hub for many North and West Metra lines, has a few cute shops, some valuable services and a pretty amazing food court. This third wonderland has provided the backdrop to many quick office lunches, drink dates and post-happy hour carb loads over the years. Several businesses sell portable adult beverages to go for one’s Metra trip. How can the CTA compete, I ask?

Anyway the food court offers meal options both healthyish…and not. For every Subway or salad venue, there’s a Taco Bell, Arby’s…and of course, a McDonald’s.

The Ogilvie Mickey D’s has been a curious emotional foci, a place I find myself after incandescent episodes of grief. It’s completely disproportionate to my overall McDonald’s experience. Normally I eat at a franchise maybe twice or thrice a year? But when I do, it’s statistically likely the incident will occur at the train station.

It might be inferred (because accurate) that 2016 has been a challenge. Separately and together, Bob and I have had a lot of loss to experience and process. Certainly the complexity of it all has spilled over into our personal dynamics. Though we’re stronger and more bound than ever in our second year, the Terrible Twos aren’t just a toddler thing. Last month was hard. And of course it included an Ogilvie McDonald’s culinary therapy session. For whatever reason, I took a picture of the marquee and posted the image to Facebook with the caption “I’ve given up on life.” I suppose it was a cry for some kind of compassion and community during a moment of weakness.

I think the unreality of the scene keeps me coming back. It’s not the real Becky. It’s not my life. Those visits to McDonald’s represent a false sense of willful control during delirium, a way to organize tragic events that are lawless and messy. It’s a second’s consolation, an indulgent, fleeting fullness before beginning long, empty grief work.