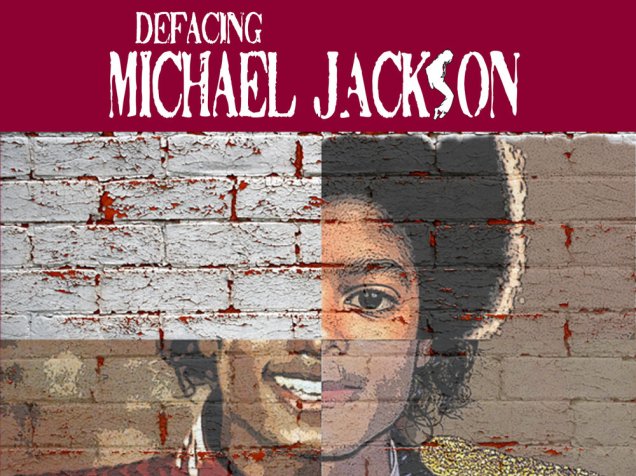 “The play is an odd choice for Flying Elephant Productions’ inaugural theater season conclusion. The theatre describes itself as ‘a company dedicated to presenting the musicals and plays of marginalized communities and then helping them market for future productions.’

What then to say about a choice of source material that features an overly casual storyline about pedophilia? Are abused children not the most marginalized voices of all? Child sexual abuse featured prominently in the prurient headlines generated by the King of Pop in his later years. It’s impossible that anyone who followed Jackson’s career has forgotten the allegations.

Defacing Michael Jackson desires to keep the focus on the historical challenges of racial experience and disharmony, and Michael Jackson is undoubtedly an important cipher for that discussion. By attempting to normalize pedophilia in the play’s script and staging, however, a disturbing piece of Jackson’s legacy becomes inconsequential. It was so jarring to see such a nonchalant exploration of child abuse within the context of Squire’s play that this reviewer found it hard to think of anything else. The work’s intermittent and erratic approach becomes an unfortunate and morally aimless distraction.”