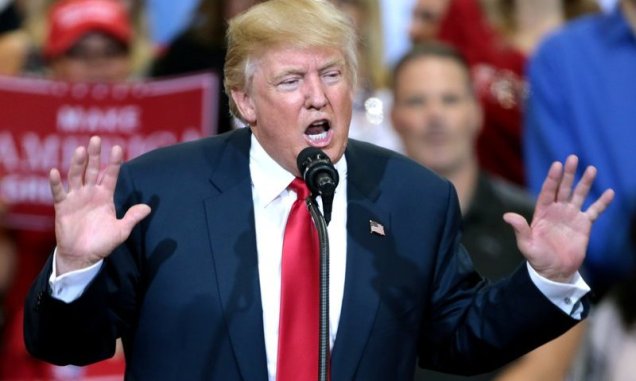 “In light of Donald Trump’s no good, very bad week of scrutiny and informational drip courtesy of Robert Mueller’s investigation, it may be time to have a look at the Republican crowd. In the event that Trump has not already resigned in disgrace, nor been tossed from office via congressional impeachment proceedings, who will step up to challenge 45 directly? Believe it not, the GOP’s general kowtowing to, and enabling of Dear Leader notwithstanding, there are a few experienced, well-known names in the mix…

Given that the last and only candidate in American history to successfully unseat the sitting president of his party in primaries, then go on to win the nation election, was James Buchanan, any Republican challenger is bound to have tempered hopes. But until, um… very recently, Buchanan was also ranked as the most unpopular POTUS in our great nation’s antiquity.

That record stayed intact from the Civil War through January 2017, and records are made to be broken.”